PP GUN VIVE CONTROLLER is the first gun-shaped VIVE Tracker integration built for VR shooters. The combination of the gun and VIVE Tracker can complete the same operation as the standard VIVE controller. The guns share the similar size and weight as real rifle or pistol and have a special recoil feedback. The batteries for the gun can also supply the power for VIVE tracker, it can extend the working hours for the whole sets. You can get the most immersive VR shooting experience with the gun. 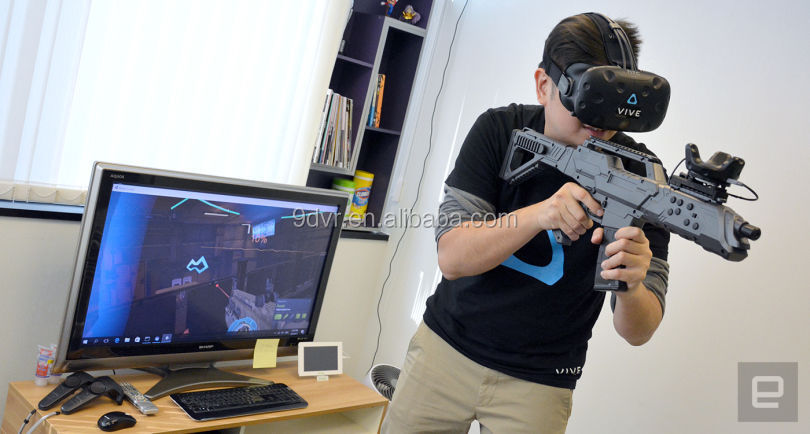 As we know, the VR gaming experience is so cool now, especially when you play VR games with HTC Vive. You can try almost everything in the VR world, but what I love most is fighting with enemies delightedly with a gun in hand.

The experience of playing VR FPS games with Vive standard controllers is not good enough, because the controllers in hands are not the objects which are similar as real guns, so we developed PP GUN Vive controller, it is the first gun shaped Vive Tracker integration built for VR shooters, and highly recommended by HTC Vive.  PP GUN is the abbreviation for Perfect Power GUN.

PP GUN Vive controller contents the PP GUN (rifle or pistol) and the Vive Tracker. HTC Vive launched two products at CES 2017, one of them is Vive Tracker.  The combination of the gun and Vive Tracker can complete the same operation as a standard Vive Controller. You can get the most immersive VR shooting experience with the gun. 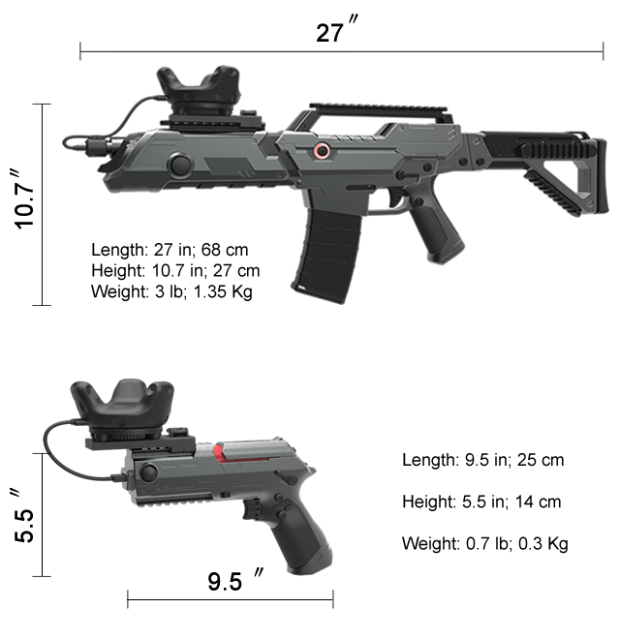 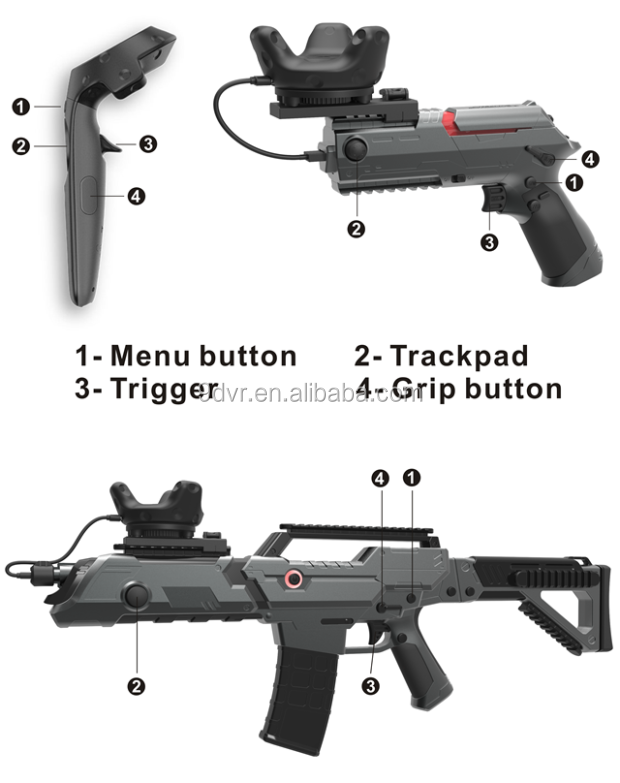 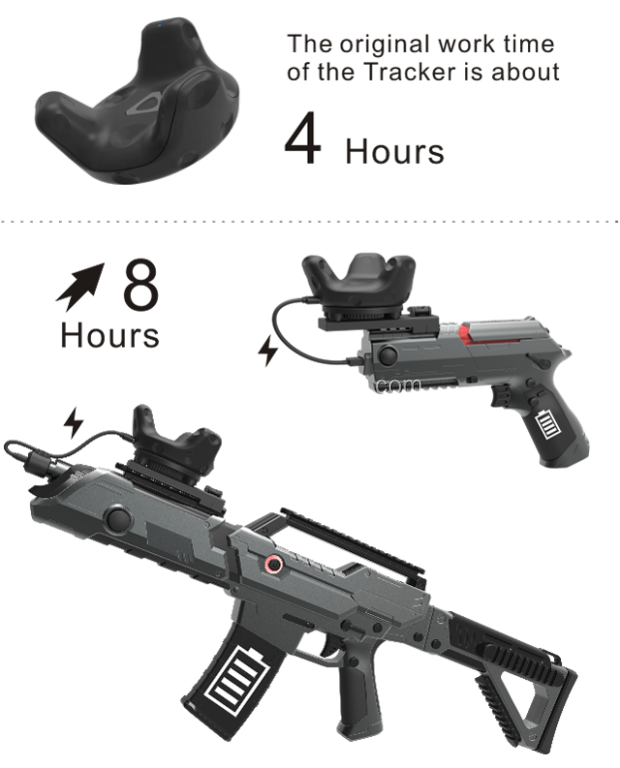 The battery of PP GUN Vive Controller- Rifle can be taken off and use it as power bank. 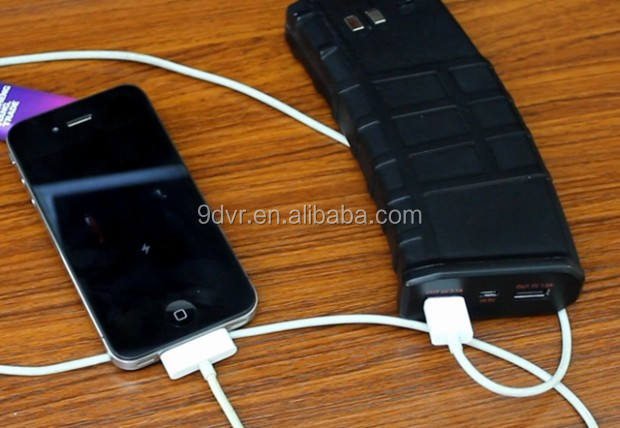 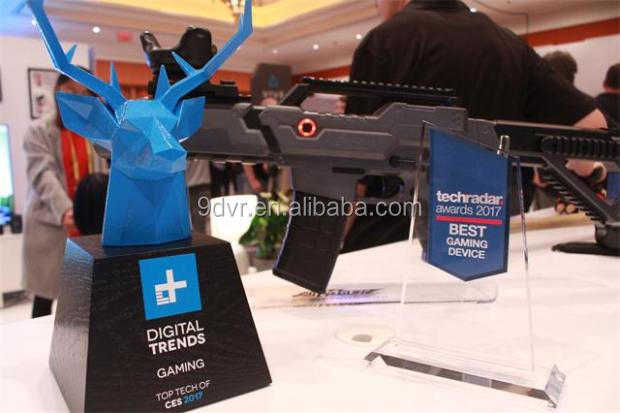